What if people would actually pay you to speak?

Travel The World, Stay At The Ritz-Carlton, Impact Thousands Of People And Still Get Paid For It

Get Your Early Bird Offer Now

Attention to all working professionals who wants to capitalise on an ever-growing training opportunity...

Do you want turn your passion into specialised knowledge, get paid to speak on it and the opportunity to do it over and over again...

We Have Trained & Certified Over 1,400 Professional Trainers In ASIA

The Success Skills To Becoming a Powerful Trainer and Speaker Workshop Will Help You To...

Do You Want To Impact And Change Someone’s Life For The Better?

When you attend success skills seminar, you're going to learn the strategies, process and topics below...

THIS WORKSHOP IS FOR YOU IF... 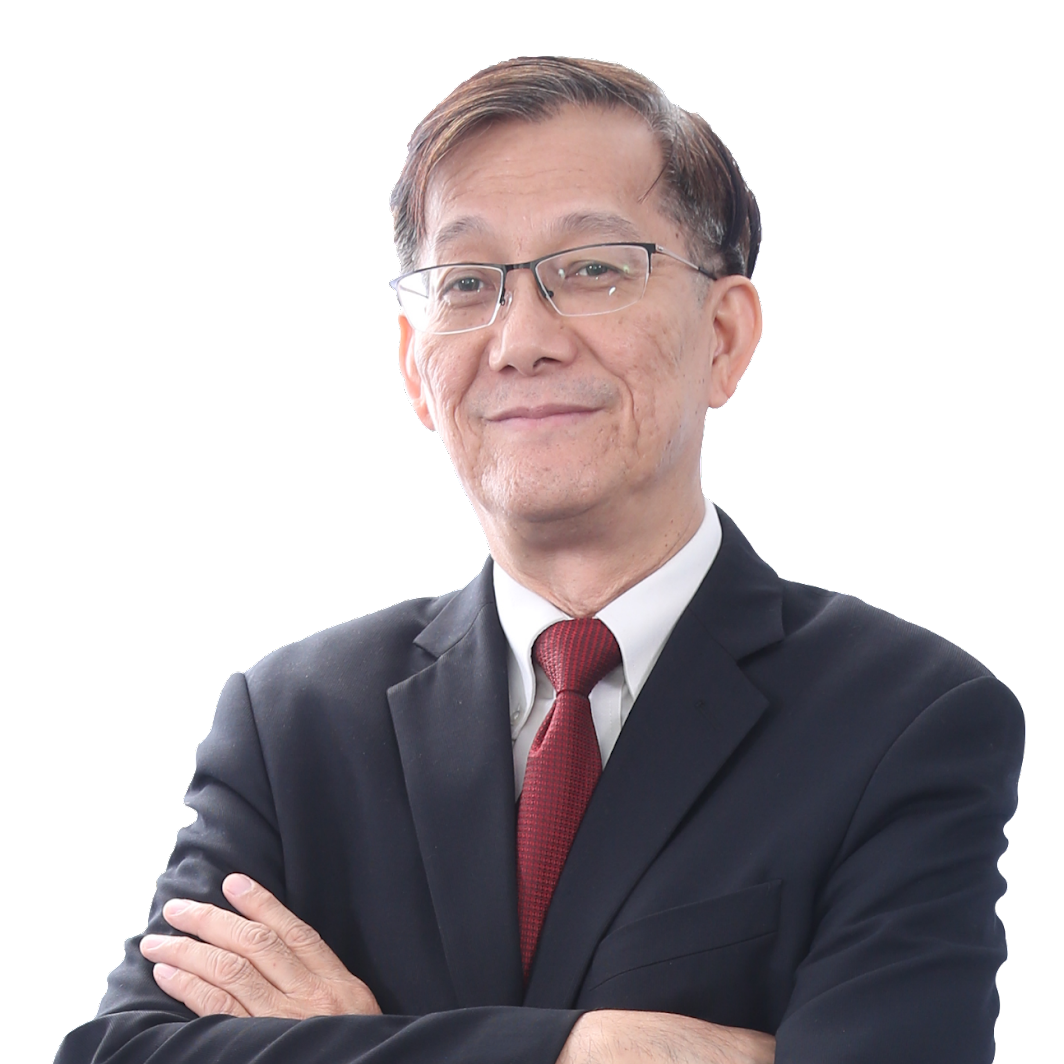 K.C. See is the founder of the QUEST Group of Companies. He is a Chartered Accountant and Chartered Secretary. He also holds a Marketing qualification from Australia.

However, he found his passion and niche in developing and inspiring people to higher performance and productivity. He started the Quest Group in 1984, now a leading result-based talent and development consulting company in Asia.

K.C. is the trainer of trainers, having trained and mentored more 1,400 professional trainers across Asia.

A powerful speaker and trainer, K.C. has trained and mentored over 100,000 people over the last 34 years.

As a Principal Consultant and Coach, K.C. has helped numerous organisations in Asia improve their performance, productivity and profits.

He is sought after as a keynote speaker for numerous conferences locally and internationally. His largest audience was 8,700 when he spoke at Prudential Assurance Indonesia in 2009. He also presented at TED Talk.

K.C. a regular contributor to business magazines and newspaper including a monthly column in the SME & Entrep&eneurship magazine.

In The Star newspaper Malaysia, he wrote a popular column entitled “Quality through People” and has been interviewed on radios and televisions in the region including Channel News Asia Singapore.

He has written 6 books, one of which was translated into 5 languages. His management book “Quest for Excellence” is an Asian executive’s guide to Personal Performance, Productivity and Profits. His latest book and first hardcover book is titled "The Entrepreneur's Treasure Chest".

KC is a Fellow of the Chartered Institute of Personnel and Development, UK. 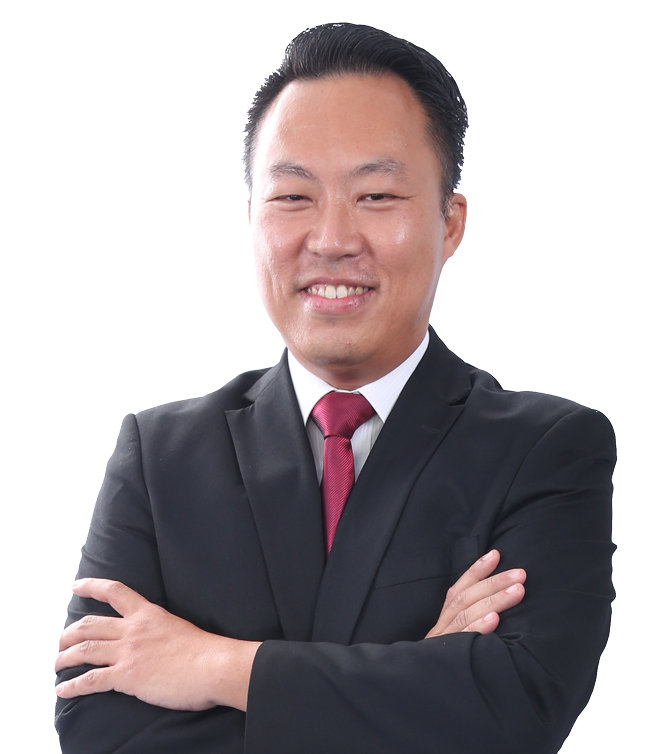 Having obtained his Degree in Human Resources Management in 1993 from the University of South Alabama, USA, Heng Zee Soon started his career with Price Waterhouse Coopers.

He was subsequently headhunted by TT Resources Berhad, an F&B group and worked his way up to become Group GM and Country Manager within 10 years.

Heng is a much sought-after speaker in the property sector and on Impactful Presentations and Corporate Performance Change, where he has trained and coached hundreds of aspiring speakers and trainers with clients from across the Asia Pacific region. He is a senior coach for nationwide programmes with Honda and Proton, where he trains dealer owners, general managers, sales and service managers, and executives. His latest client is Carrefour China. As an avid property investor, Heng is the founder of Value Investing in Property programme, a workshop and programme that seeks to educate and inspire new investors to invest in property safely and without risk.

He also co-authored the book Propreneur: 7 strategies on how to leverage on property to build profitable businesses. He is a Certified Professional Trainer (CPT) accredited by IPMA, UK and is part of the faculty of trainers and coaches for the CPT programme.

CK is a Certified Professional Trainer, IPMA (UK), he has trained thousands of people to save thousands of dollars, learning how to manage their money and debts and to get back on track with their lives.

He has conducted many trainings on "Unleash Your Inner Qi" and has touched thousands of people in Malaysia, Singapore and Japan.

Poh Yew is the Founder and Trainer of Creative Wizard Sdn. Bhd. She is also a Certified Professional Trainer, IPMA (UK)

She is a very passionate educator who strongly believes that learning should be fun, so that children will be motivated to learn more. She has shared her work in more than 16 countries across Southeast Asia, USA, Germany, Denmark, Bulgaria, China, Taiwan, India etc … including various TEDx platform).

She diligently learnt from various gurus around the world. Standing on the shoulders of these great gurus, Poh Yew has made her mark by helping many parents and educators impart their own knowledge and teachings.

We have trained, coached and mentored over 1,400 professional trainers from different walks of life all across Asia region for 17 years.

Quest Corp Global Inc U.S. event is one of the absolute best value we offer to the community for self-development, learning and growth.

Being dedicated to financial independence and business success through education, coaching & mentoring is more than just our mission statement.

It is a reflection of our commitment to assist individuals in the actualisation of their dreams.

Proudly brought to you by